Sometimes I feel like King Solomon, as he wrote the first part of Ecclesiastes–sans the incredible wisdom and immeasurable wealth. True-he was wealthier than any other man on the earth at the time, and was “the wisest man that ever lived”–but he sounded depressed. Forlorn. Weary. Thankfully, at the end of the book, he seems to come to his senses as he wraps up in glorifying and honoring God.

I feel that sometimes we become weary from “doing, doing, doing…” From all the activity of ministry. From handling people, to leading large capital campaigns. For years, we’ve been praying and talking about moving the school from our current rental venue to a new location. It has been a long and winding road, full of hurdles and obstacles.

2 years into running the new school, I felt like it was “time to move.” But my youthful enthusiasm crashed me into the hard wall of reality that people weren’t quite ready yet to partner with a then-22-year-old who didn’t know what she was up against. That initial plan fell through, and thank God it did… because looking back, we hadn’t done the research well enough, and trying to grow a school at the proposed location would have proved nearly impossible because of the lack of appropriate vehicle access roads. 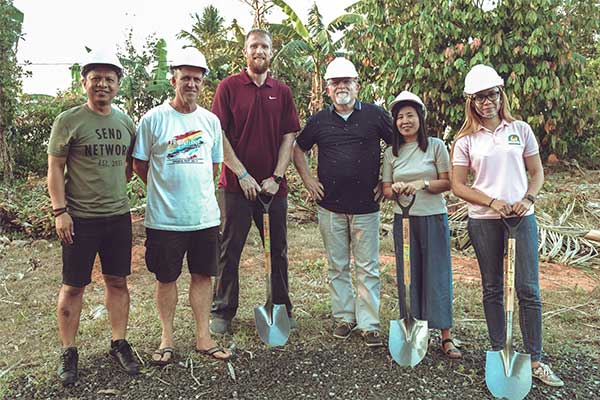 A few months after that chapter closed, another door opened. A nearby school closed down, and offered their venue for rent-to-own. We prayed about it, and invited friends and donors to partner… and they did. The funding came in quickly. But after almost a year of negotiations and contract writeups, the venue owners pulled the rug out from under our feet, and decided to put up a new school with another partner. I was angry. I felt like we were being teased.

But God had better plans. Only 2 months after that, He led us to a property that was almost 3 times the size of the previously planned venue, and was lower in price. Again, we prayed, met with the leadership, did our research, and prayed some more. God’s favor proved to be all over this project. This was from Him. This was His. 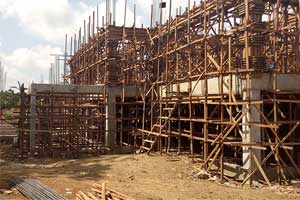 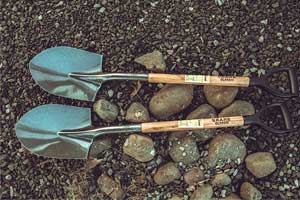 The building project is only one example. Family and ministry relationships are much more challenging to me than raising funds. At times, we have had to bid farewell to very dear co-workers and teachers and they pursued employment in the public schools. Thankfully, this doesn’t happen too often… but when it does, it is painful. It is hard to lose people who you’ve dreamt with, and shared your life with. I’ve wondered at God’s timing. I’ve welcomed joyous celebrations with thankfulness, but shunned the times of disappointment and apparent failure. But as I read Ecclesiastes, I realized that God’s timing and plans were set before the beginning of the world… and that the ups and downs of life are but a natural part of His molding us into who He wants us to be. A small dot on His eternal timeline. Looking around at those teachers who are now in other workplaces, I see the positive influence and impact they are having on their friends, workplaces, and communities... And I rejoice in the privilege we’ve been given to play a large part in their life transformation. One of my greatest joys is when many of them thanked us for bringing them to Christ, right here at Frontline Christian Academy.

Last month, construction began for the new school. Our ground-breaking ceremony was one full of laughter, tears, and prayerfully looking back at God’s goodness, while looking forward with hope and reliance on His sovereignty. 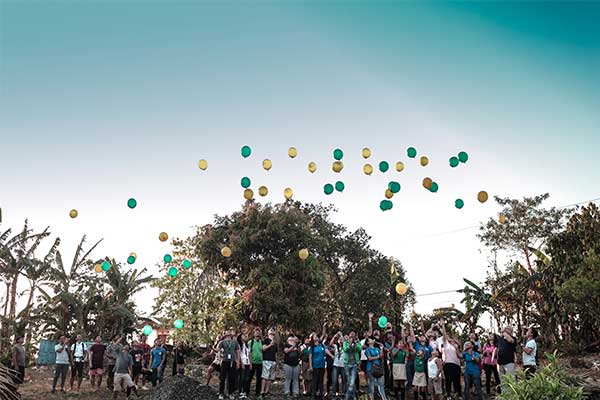 In the 10 years I have served at FCA, I rejoice in how many lives we have touched… and realize that no matter where we are – the corporate world, in business, in full-time church ministry, in public or private education, in the medical fields… everywhere – we are called to make a difference in the lives of people, and to reach them with the love and message of Jesus Christ.

Thank you for continuing to stand with us in prayer. It means the world. Please keep it up!

You've sucessfully subscribed to our newsletter